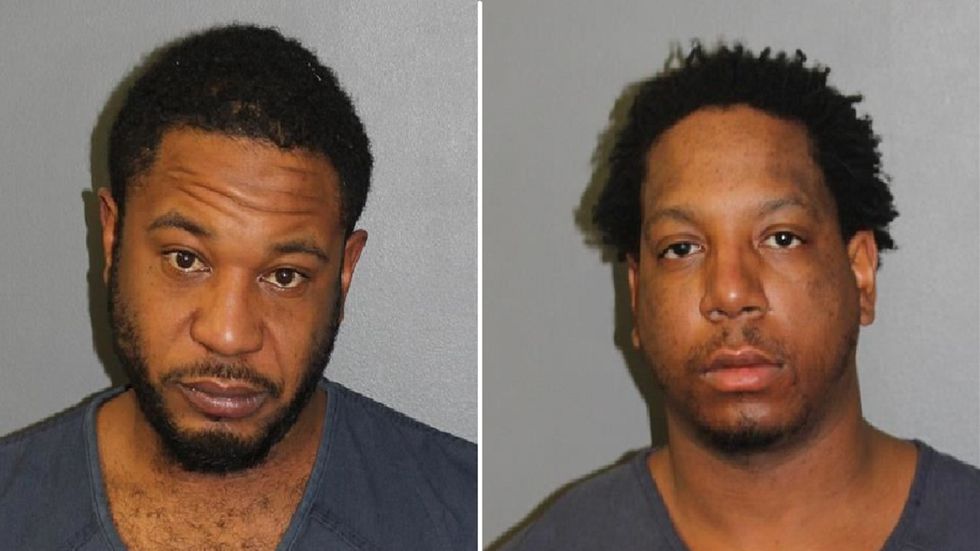 The Pueblo County Sheriff’s Office was called to “The Spot 420 Dispensary” at 748 E. Industrial Boulevard just before midnight on Monday. The business is in Pueblo West. Deputies learned thousands of dollars worth of marijuana was missing or damaged and there was about $2,000 worth of damage to the building.

About two hours after the first theft, the sheriff’s office responded to a burglary-in-progress call at Los Suenos at 46795 Highway 96. The second business is in Avondale, about 21 miles east of the first business down Highway 50. Deputies found a vehicle that was seen in surveillance footage from one of the burglaries and then spotted a man walking down Highway 50 who matched the description of a man seen inside a fenced area of one of the businesses.

The man seen walking was 32-year-old Aundris Hence. Hence was arrested and is facing two counts of 2nd-degree burglary, two counts of criminal mischief, 1st-degree criminal attempt, theft, and possession with intent to manufacture and distribute marijuana and possession of marijuana (12 ounces or more). A K-9 unit searched a field southwest of Los Suenos and located a second man identified as 29-year-old Damien Evans hiding under a tree. Evans was also arrested and faces the same charges.

Deputies found out that 15 barrels of marijuana product stolen from Los Suenos was found scattered throughout the area. The estimated value of the product was $255,000.

“I want to commend my deputies for the great work they did in connecting these incidents, which occurred on opposite sides of the county, and quickly making arrests,” said Pueblo County Sheriff Kirk M. Taylor. “This is the second time in less than two weeks that deputies have made arrests in thefts at legal marijuana operations in Pueblo County.”

There were a total of four people seen in surveillance footage and the sheriff’s office added more arrests could be coming in the future.