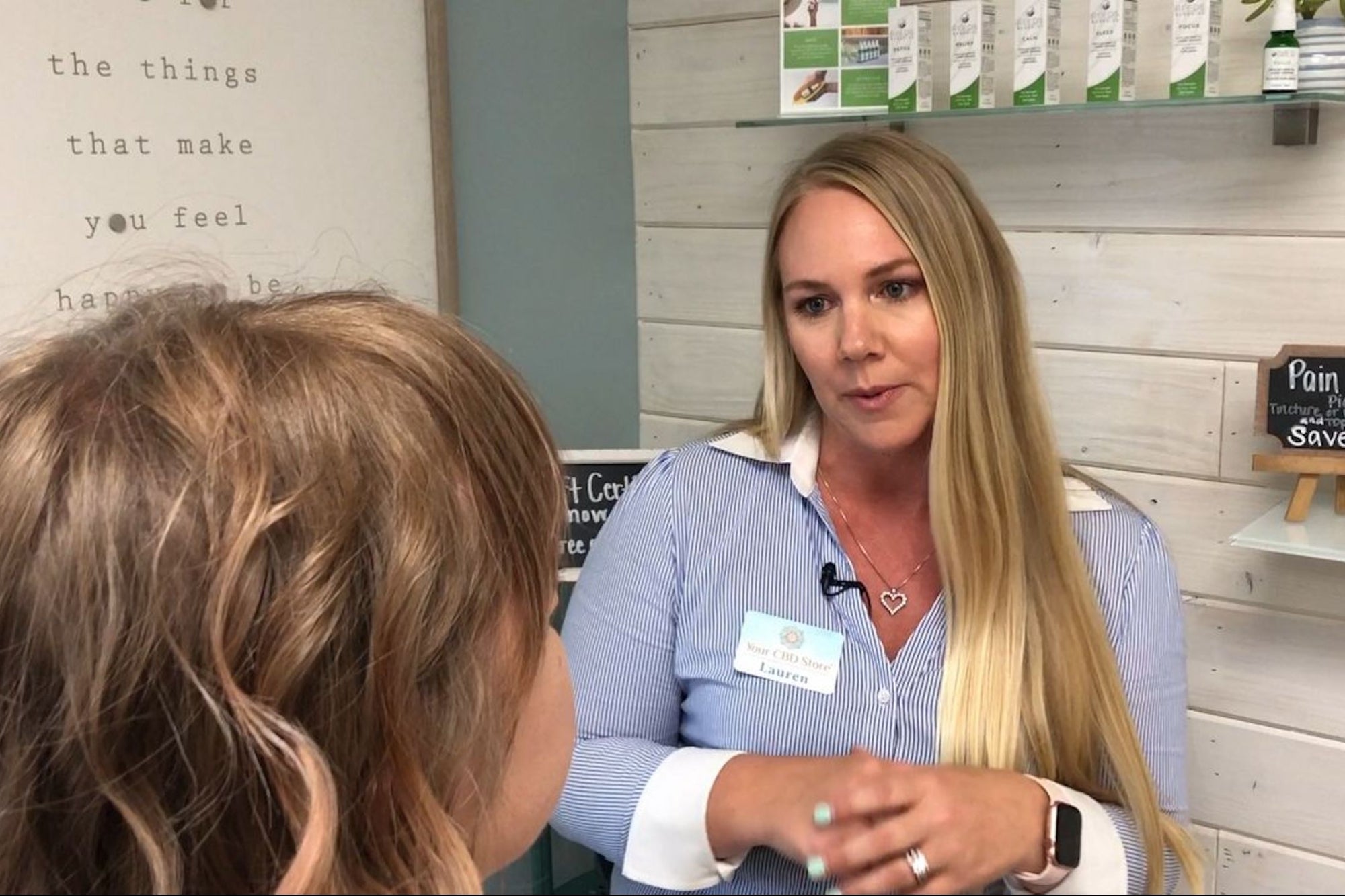 Learn how to get your business funded in the Cannabis economy!

In 2017, Lauren Lerch went to a music festival in Las Vegas with some friends. It was supposed to be a fun weekend with the girls, listening to some of their favorite country bands. But what started as a good time ended in a nightmare.

High above, a sniper barricaded himself on the 32nd floor of the Mandalay Bay Resort and Casino. He began shooting at innocent concert-goers for 12 hellish minutes, killing 58 people and injuring hundreds more. While they watched people fall all around them, Lauren and her friends were able to escape alive. But the trauma of the event remained long after the concert.

Lauren suffered from debilitating PTSD and anxiety. The slightest loud sound caused her to dive for cover. A friend turned her onto CBD, and within a few weeks, her life began to change. So much that she decided to open her own Your CBD Store franchise so she could share what she learned with others. Lauren now runs three stores and plans on opening a fourth soon. You can hear her incredible story on this week’s episode of the Green Entrepreneur Podcast.