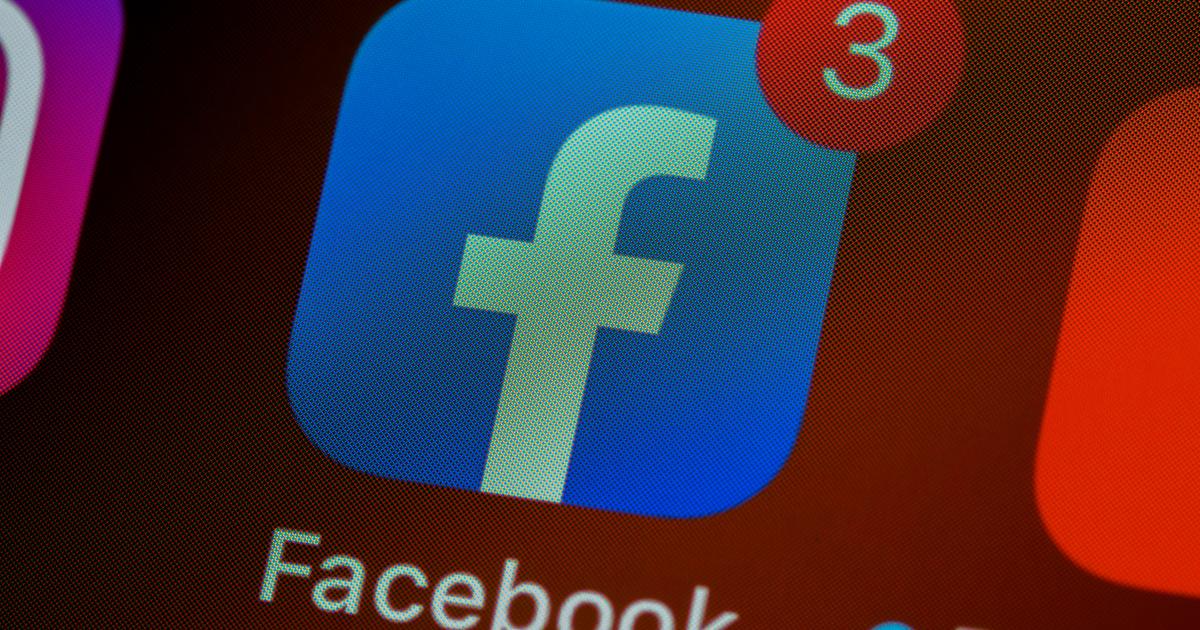 A congressional report looking into the monopolistic practices of big technology companies has been delayed after the House Judiciary subcommittee on antitrust received new information on Facebook Inc (NASDAQ: FB) acquisition of Instagram, CNBC reported Monday.

What Happened: The report has already been delayed twice, once on account of a whistleblower who provided new information on the 2012 Facebook-Instagram deal and the second time on Monday after Republican lawmakers said they wanted to add their input, according to CNBC.

The findings of the subcommittee are expected to be released after discussions on Republican inputs are concluded.

The nature of the information or details regarding the whistleblower aren’t immediately clear.

Why It Matters: The report, which concludes one year of bi-partisan work by the subcommittee, is the result of an investigation into Alphabet Inc (NASDAQ: GOOGL) (NASDAQ: GOOG), Apple Inc (NASDAQ: AAPL), and Facebook.

A draft response to the majority report by Rep. Ken Buck (R-Colo.) was published by Politico on Monday.

In a discussion on the majority’s findings, Buck writes, “These market-dominant companies have all engaged in myriad forms of anticompetitive behavior, including using ‘killer acquisitions’ to remove up-and-coming competitors from the marketplace.”

The Mark Zuckerberg-led social network has prepared a paper in response to antitrust allegations where it claims the government’s review of its acquisitions sends a “disquieting message to the business community.”

The social media behemoth said forcing its separation from Instagram and WhatsApp would be a “complete nonstarter.”

© 2020 Benzinga.com. Benzinga does not provide investment advice. All rights reserved.